Boyle & Dalton is a publisher of exceptional fiction, non-fiction and poetry titles.
Our titles are available from retailers worldwide. 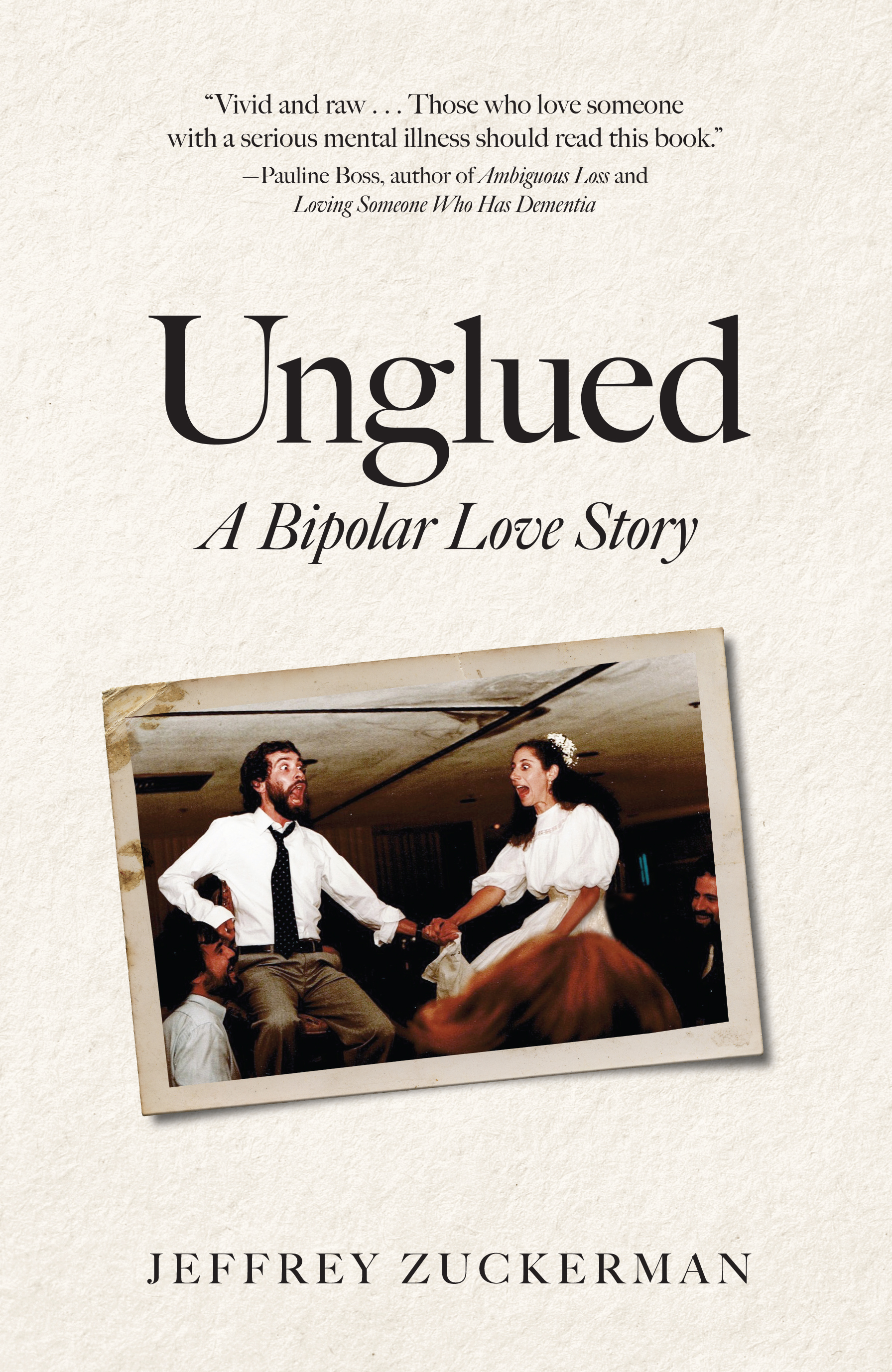 Jeffrey Zuckerman’s harrowing five-year ride began months before his wife Leah was diagnosed with late-onset bipolar disorder. After thirty years of marriage, Jeff, a semiretired editor and a second-string catcher on a recreational softball team, nearly became unglued himself as the woman he loved endured an agonizing manic episode and severe depression. Struggling to manage his own self-care, Jeff needed to learn how to overcome the stigma, loneliness, and guilt that accompanied his wife’s battle with a mood disorder.

Unglued is a candid, funny, and refreshingly irreverent portrayal of the role a spouse takes in loving a partner with a mental illness. Intimate and ultimately hopeful, Jeff’s story chronicles the power of compassion, faith, and resilience in the survival of a marriage and a caregiver’s own well-being.

Unglued: A Bipolar Love Story is available now from all retailers.

Available from these retailers: 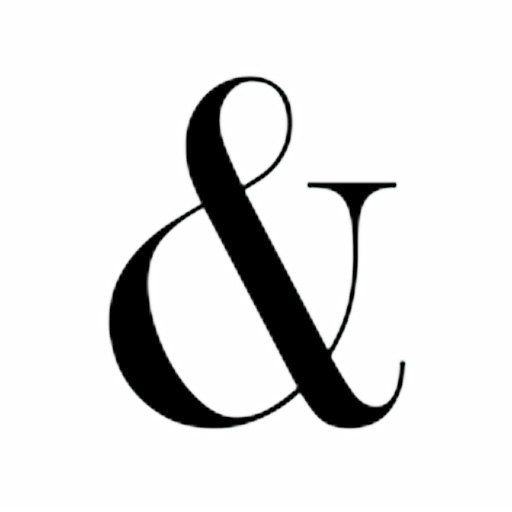 We welcome submissions for publication. We accept books of all types—fiction, non-fiction, poetry, and memoirs.

Submit Your Work to Boyle & Dalton » 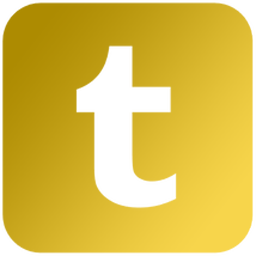 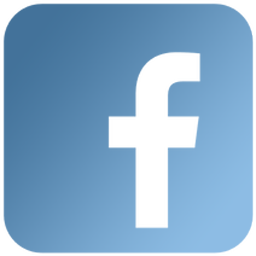